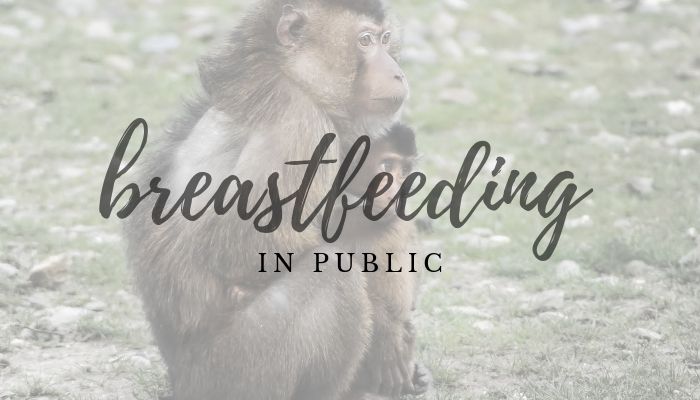 About two weeks ago, I saw neighbor of mine sitting outside on a bench in our community nursing her infant. Publicly. Proudly. Then, last week, for the first time, I nursed my younger son in public myself (without a cover). This was my first time truly nursing in public. I did so using the two-shirt method (top shirt gets pulled up, bottom shirt/nursing tank gets pulled down, baby nurses from between those two), so I was still pretty discreet about it, but it was still a milestone for me in my journey as a nursing mom. While I nursed my older son for 18 months before weaning him, I only ever nursed him in public a handful of times, and even then, only with a cover, or while wearing him in a baby-wrap. But it got me thinking about how important it is to see other moms nursing in public.

(Admittedly, I would still prefer nursing in public while using a baby-wrap, but my younger son is still too small for us to really get the hang of me nursing him while wearing him. Once we’re able to make that work, I’ll probably still opt to do that instead of the two-shirt method when we’re out and about, but this time around, it will be for my own convenience, and not because I don’t feel right nursing publicly.)

I just never before had the confidence to nurse in public loudly and proudly. And I’m not alone; a lot of moms feel weird, uncomfortable, or embarrassed to nurse in public. Even though nursing in public is now legal in all 50 states, a lot of moms still feel like it’s not considered “normal” everywhere, or that some people find it inappropriate or weird (one mom reported feeling like other people thought it was “gross,” as shared in this story by my friend Priska Neely). To reduce the apparent stigma that still lingers around breastfeeding in public, there’s the Normalize Breastfeeding movement. Read on for more on this movement, and about how nursing in public empowers other moms to do so.

The normalize breastfeeding movement is all about increasing the visibility of nursing in public, to help make it more acceptable and normal for everyone.

(This is a variation of a sentiment from the end of this article from Bustle).

It’s no coincidence that I did it just a week after seeing my neighbor do it; seeing another mom nurse in public helps normalize it, and helps empower us to do the same. Nursing in public gives other moms permission to do so.

“Thank you for nursing in public. You make it easier for other mommies to do the same. You are setting an amazing example!”

From a note a mom left for other moms at a La Leche League meeting.

Additionally, many new moms have a hard time in the beginning of starting a breastfeeding relationship with a baby, at least in part because we’re so not used to seeing breastfeeding on a regular basis. (In fact, some feel that all new moms can breastfeed if given the right supports — this includes social/societal/public support; more here.) This, too, is part of the motive behind the Normalize Breastfeeding movement (more here).

If you want to help support the effort to increase visibility of nursing moms, consider donating to this GoFundMe campaign from Vanessa A. Simmons. Funds will help buy billboards showing moms nursing in public, in an effort to make it more normal and accepted.

Edited to add: If you’re a mom who has been nursing a toddler for a long time, and you’re thinking about weaning, you may be interested in my book, Toddler Weaning: Deciding to Gradually Wean your Toddler & Making it Happen. (The book, as the title suggests, also delves into how to decide whether or not you’re ready to wean your toddler!)

P.S. – Here’s a post on attachment parenting, babywearing and bedsharing. If you’re interested, you can read what my mom-friends describe as the hardest things about weaning. And here’s my friend Priska’s recent story on a message for Black moms who breastfeed. And just for fun, this comic.

P.P.S. – If you’re a breastfeeding mom, how do you feel about nursing in public? Have you ever contended with any awkwardness or unsupportive comments? (Leave your answers in the comment section below.)

Happy Mom Guide is a site about being a happier mom.

Read more from this author

Welcome to Happy Mom Guide! This is a site about being a happier mom. You can read more about Happy Mom Guide or get in touch! Thank you for being here! 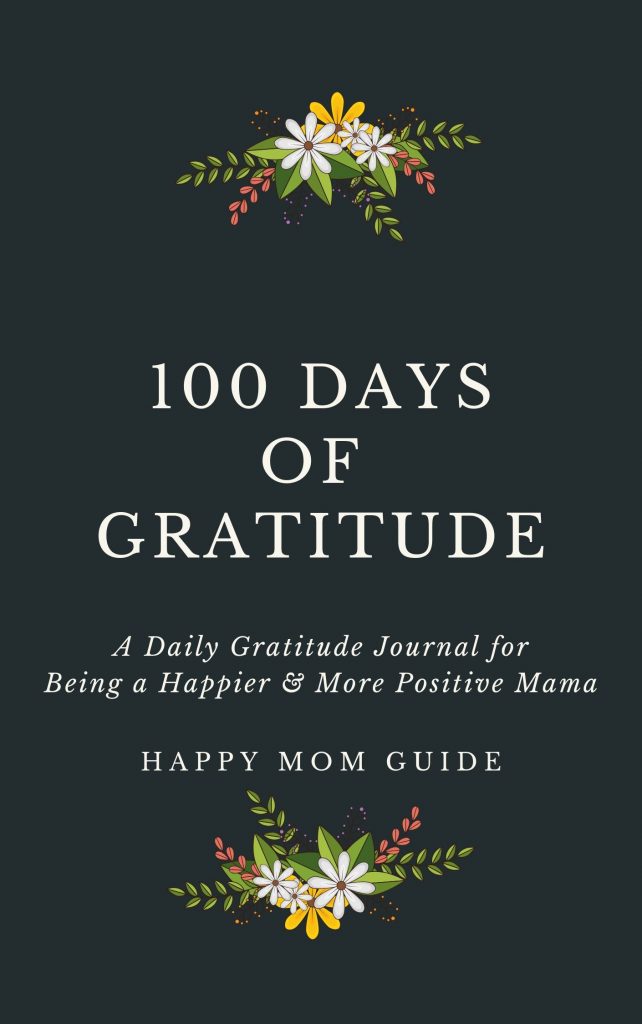 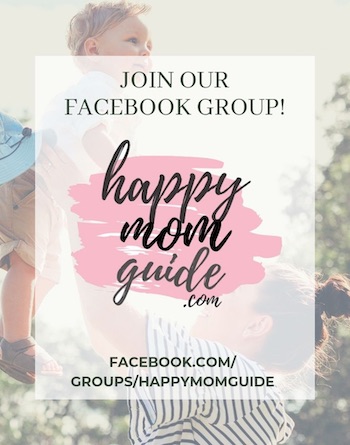 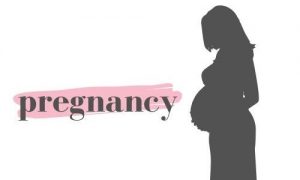 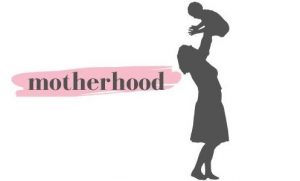 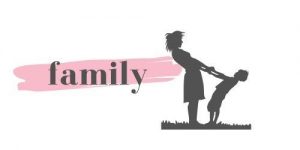 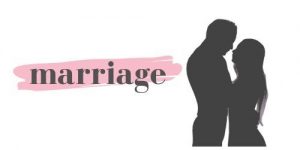